Indiegogo Vs Kickstarter: Which One is the Best?

Turning a great idea into a profitable business or noble cause requires resources. Before crowdfunding, it was hard to find people who could relate to your vision and secure funding. Crowdfunding has helped creators, activists and small business owners get the funds they need to launch an idea through the support of an engaged community.

Choosing the right crowdfunding platform for your campaign is one of the first issues that project creators need to address. Kickstarter and Indiegogo are the most notable crowdfunding solutions in the industry. What may work with Kickstarter might not work with Indiegogo. Understanding differences between the two platforms will help you pick out the right option for you.

Are you ready to get started?

Kickstarter is the world’s biggest crowdfunding platform for creative projects.  In 2016, its campaigns raised $2.6 billion and had a campaign success rate of 36 percent- the highest on any crowdfunding platform. In 2017, Kickstarter boasted 118,000 successful projects and had 12 million backers. In addition, over 200 broke the $1 million mark.

Indiegogo is more open about accepting projects from different categories. In 2016, it managed to raise $950 million and had a nine percent success rate. Even though its numbers are not as impressive, Indiegogo boasts about 7000 active campaigns. It also hosts around 270 new campaigns on a daily basis.

Now let’s look at the key differences between Indiegogo and Kickstarter.

Indiegogo expanded its category list back in 2017 to offer 24 categories. This list includes a broader collection of projects. For instance, some categories you’ll find include Education, Tech and Design, Health and Fitness, Phones and Accessories, and Transportation. They’re more open to a wide range of businesses as well as projects.

In its mission of supporting the arts, Kickstarter is strict about hosting projects. It provides some strict rules on what’s allowed on its platform. Below are some of Kickstarter’s campaign rules.

To apply for a Kickstarter campaign, they require an application and approval process. You are in charge of content on your project page but they offer the Creator’s Handbook to help you make your project stand out. Once you’re done, you’ll submit the application for their review.

On the other hand, Indiegogo is less strict about the type of projects hosted. You can create tangible projects, community projects, educational campaigns, and nonprofits. However, Indiegogo doesn’t allow campaigns for a personal cause.

Just like Kickstarter, Indiegogo allows you to create rewards for your backers provided that they’re in line with their terms of use. Indiegogo doesn’t have an approval process and all you’ll need is a video for your pitch, a written description about why you need to raise money, and a perks system.

When Kickstarter reviews your project, its “Launch Now” feature utilizes an algorithm.  This determines if your project is ready to go live. Kickstarter will manually review your campaign if it doesn’t qualify.

Indiegogo doesn’t have a review process. All you have to do is click the “Start a Campaign” at the top right corner of their home page and you’re good to go.

Indiegogo supports a project in any country supported by PayPal that’s available in over 200 countries.

Kickstarter offers an all or nothing type of funding for its crowdfunding projects. This means that if your crowdfunding goal is $7000, you’ll need to raise the exact amount or you’ll walk away with nothing.

In contrast, Indiegogo offers two funding options including fixed funding and flexible funding. Fixed Funding returns all contributions to funders if the crowdfunding goal isn’t met. The Flexible Funding option lets campaigners keep any amount of money raised whether the campaign goal isn’t reached or not.

Both Kickstarter and Indiegogo use Stripe as their main payment processing option.  It charges a processing fee that ranges from 3% to 5% depending on the currency and the location of your bank. As per Stripe’s policies, additional fees may be taken from campaign contributions from outside the campaign owner’s country.

Let’s look at a side by side fees comparison of Kickstarter and Indiegogo.

You can choose Kickstarter’s Stretch goals to feature if you’re still far from your deadline. Stretch goals are meant for creators to raise more money for their campaign as long as your initial goal is met. Coolest Cooler is one of the most famous Kickstarter crowdfunding stories. They set their funding goal to $50,000 but ended up raising over $13million.

Indiegogo also offers In Demand that goes into effect once an initial campaign reaches the deadline and achieves its goal. Campaigners can choose to end their crowdfunding projects whenever they wish.

The crowdfunding solution you choose depends on your project or the product you’re creating. If your creative project that’s within the confines of Kickstarter’s regulations, then Kickstarter could be the better option for you. Its sheer size and audience reach make it easier to find access to backers for your creative project.

Indiegogo offers more flexibility and diversity in crowdfunding campaigns. Flexible funding is also attractive when your project fails to reach its goal.

You’ve completed your successful crowdfunding campaign, what’s next?! Next is figuring out how to fulfill and ship the orders for your backer rewards and pre-orders. NextSmartShip is here to make crowdfunding fulfillment as pain-free as possible. We understand that managing all the logistics for your project can be stressful with last-minute changes and order sizes that dwarf your initial projections. Don’t worry, we’re here to help.

If you’re familiar with Kickstarter campaigns, then you probably know how much time and effort is required for them to succeed. With so much to… 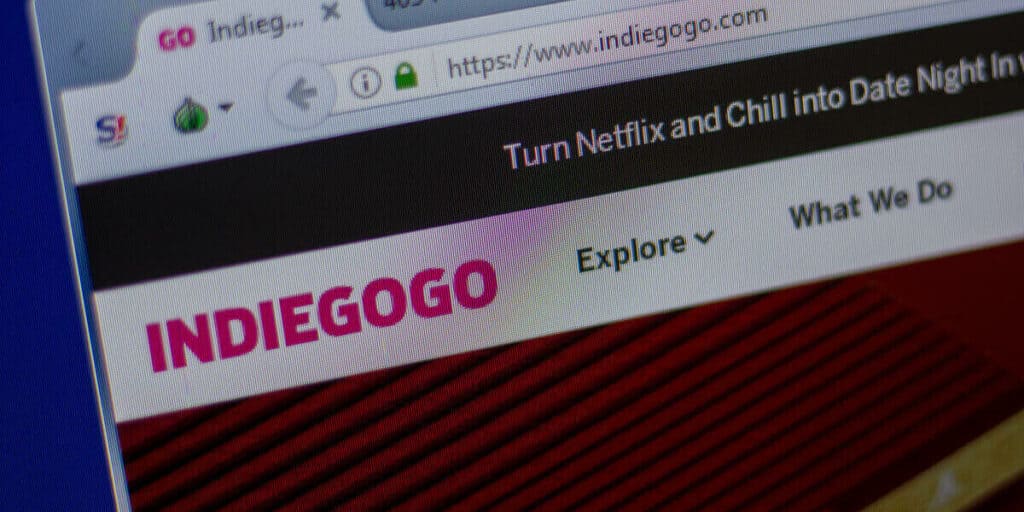 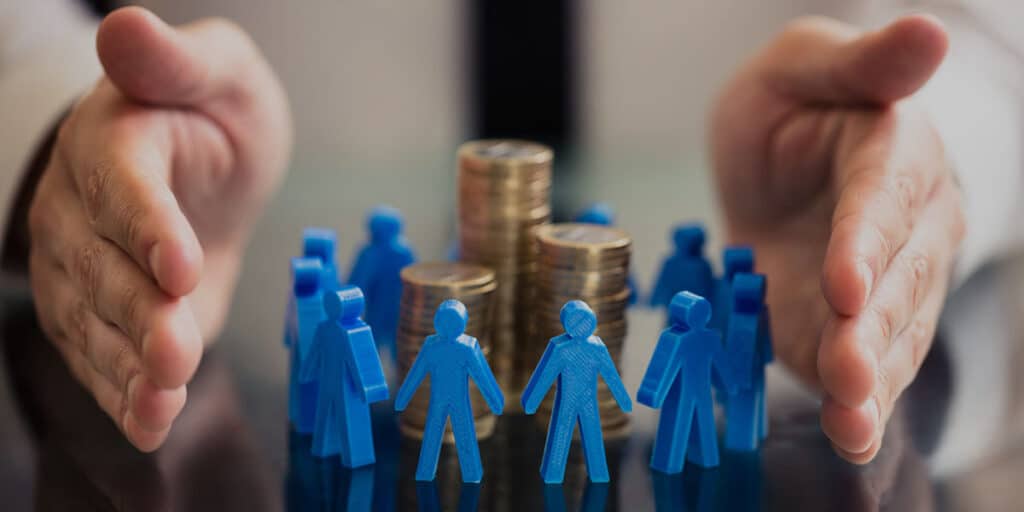 Crowdfunding campaigns may be the best way to fund your dreams, but they’re just the start. Once you’ve made your prototypes and delivered on your…

Breaking into Global Markets with Crowdfunding

Trading in the EU: Understanding IOSS

Market Trends - Contextualizing Change, where are we heading?

"Growing A New Brand During The Pandemic"